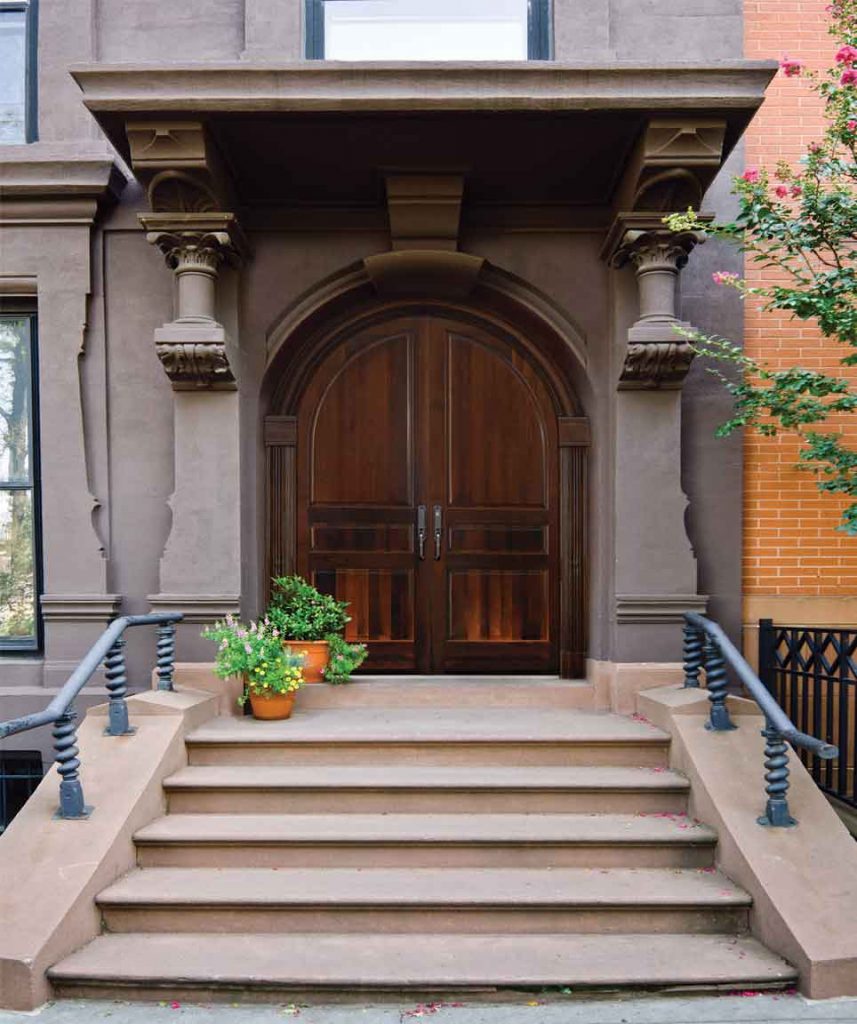 While windows provide our homes with light, warmth, and ventilation, they can also affect a home’s energy efficiency. Homeowners can reduce energy costs by installing newer, energy-efficient windows or by making improvements to existing windows. Making these types of window changes and upgrades will definitely help to improve energy efficiency, resulting in lower energy bills.

Improving The Energy Efficiency Of Existing Or Older Windows:

Adding storm windows can reduce air leakage and improve comfort while caulking and weather-stripping can reduce air leakage around windows. Granted, homes in San Diego don’t generally require storm windows. However, they can be useful in the foothills and mountain areas where rainfall is more common and even snowfall is quite typical during winter months. Caulking is recommended for stationary cracks, gaps, or joints less than one-quarter-inch wide, and weather-stripping is preferred for building components that move, such as doors and operable windows (energy.gov). Window treatments or coverings can reduce heat loss in the winter and heat gain in the summer. Most window treatments, however, aren’t effective at reducing air leakage or infiltration compared to new windows.

In the long run, it is more cost-effective to replace windows than to try to improve their energy efficiency. Newer, energy-efficient windows eventually pay for themselves through lower heating and cooling costs, and sometimes even lighting costs.

If new windows are the preferred upgrade method (it usually is), it’s important that homeowners determine which types of windows will work best for their individual home. It’s also a good idea to understand the energy performance ratings of windows so that the ideal window is selected based on climate zone.

The U.S. Environmental Protection Agency program, ENERGY STAR® has established minimum energy performance rating criteria and standards by climate. And while these ratings are thorough, they don’t truly account for a home’s design, such as window orientation, etc.

In heating-dominated climates (specifically the northern portion of the U.S.), windows should generally face south to collect solar heat during the winter when the sun is low in the sky. In the summer, when the sun is high overhead, overhangs or other shading devices prevent excessive heat gain (energy.gov).

Aside from the ratings and complex systems that determine overall energy efficiency, specific designs of individual windows can play a big role in saving money on energy bills. It’s important to note that a home’s architecture is an essential part of determining which window to choose as well.

Types Of Windows And Their General Energy Efficiency:

A vital consideration when purchasing new windows is how they operate (how they open and close). A home’s unique architecture may allow or prohibit certain types of windows from being installed. For this very reason, different “operating types” may depend on the individual home. Certain windows offer operating types that have lower air leakage rates than others, which can and will improve a home’s energy efficiency.

Awning
• These windows are hinged at the top and open outward. Because the sash closes by pressing against the frame, they generally have lower air leakage rates than sliding windows.

Hopper
• This type of window is hinged at the bottom and opens inward. Like both awning and casement windows, they generally have lower air leakage rates because the sash closes by pressing against the frame.

Fixed
• Windows that are fixed have panes that don’t open. When installed properly they’re airtight, but are not suitable in places where window ventilation is desired (warm or tropical climates, etc.).

Single and double-hung
• Both sashes slide vertically in a double-hung window. Only the bottom sash slides upward in a single-hung window. These sliding windows generally have higher air leakage rates than projecting or hinged windows.

Casement
• These windows are hinged at the sides. Similar to awning windows, they generally have lower air leakage rates than sliding windows because the sash closes by pressing against the frame

Here at US Window & Door, we know the positive impact that making changes to your windows can have and we have seen the effect that it has had for San Diego homeowners. Selecting new windows is a very important aspect from not just a design perspective, but also from an energy efficiency standpoint. Homeowners should be aware of this and should definitely take into consideration the aesthetics of new windows as well as their energy efficiency.

“The Difference is Night and Day”

“They were polite friendly and very efficient. Everything was clean and neat. The difference in my home is day and night. It is so much more comfortable and quiet. I would recommend to everyone.”